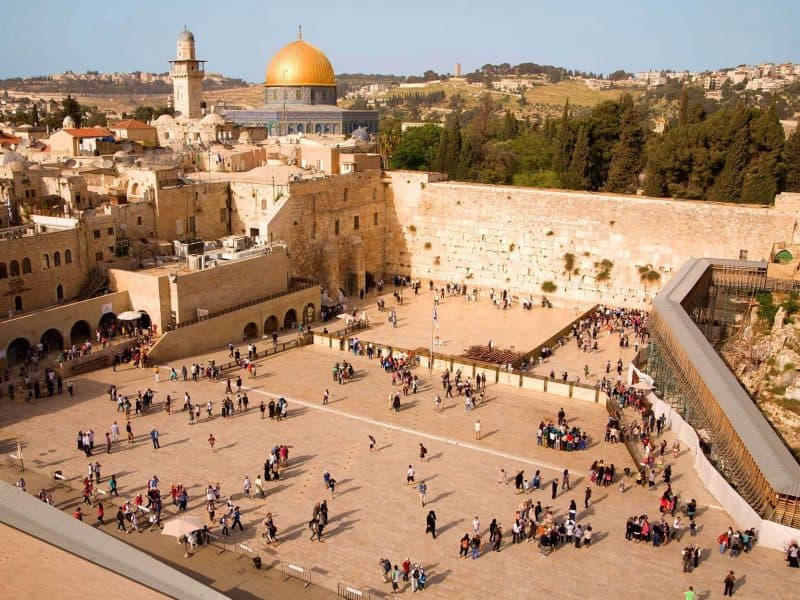 Jerusalem tour offers an in-depth voyage through one of the most fascinating places on Earth. Rich in history, religion, and culture, contested throughout the ages, Jerusalem’s Old City is holy to Jews, Muslims, and Christians, and home to many of the world’s most iconic places of religious importance.